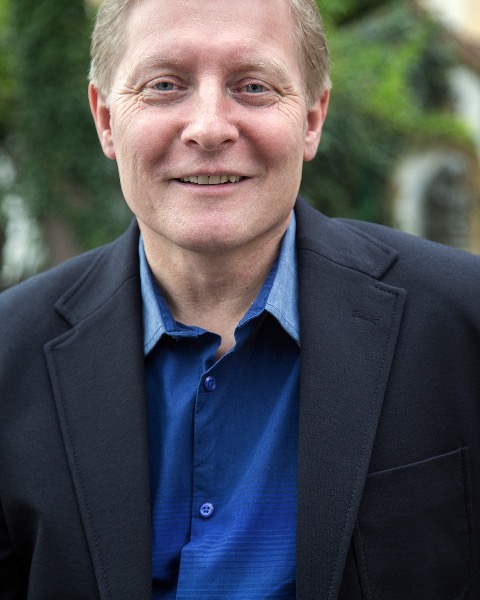 
Dr. Karel Pacak is a board-certified endocrinologist and tenured Chief of the Section on Medical Neuroendocrinology at Eunice Kennedy Shriver National Institute of Child Health and Human Development (NICHD), NIH, Bethesda, MD. He graduated summa cum laude from Charles University in Prague, Czech Republic, where he received his medical and scientific degrees. He is recognized nationally and internationally for patient-oriented pheochromocytoma (PHEO) and paraganglioma (PGL) research programs. He and his colleagues described the role of a new HIF2A gain-of-function somatic mutation in the pathogenesis of paraganglioma, somatostatinoma, and polycythemia. This lead to the introduction of a new syndrome now known as the Pacak-Zhuang syndrome. Apart from but in line with his life’s work, Dr. Pacak has skillfully applied his knowledge for the benefit of the greater good. He established a new series of international pheochromocytoma conferences (ISP), for which he has served as the president and principal organizer of the first conference in 2005. He has received distinguished awards from the International Association of Endocrine Surgeons, Australian Endocrine Society, Irish Endocrine Society, PheoPara Alliance, the Gold Jessenius Medal from the Slovak Academy of Sciences, the Gold Medal from the Slovak Medical Society, Purkyne Medal from the Czech Medical Society, and the Directors’ award from the NIH and NICHD.