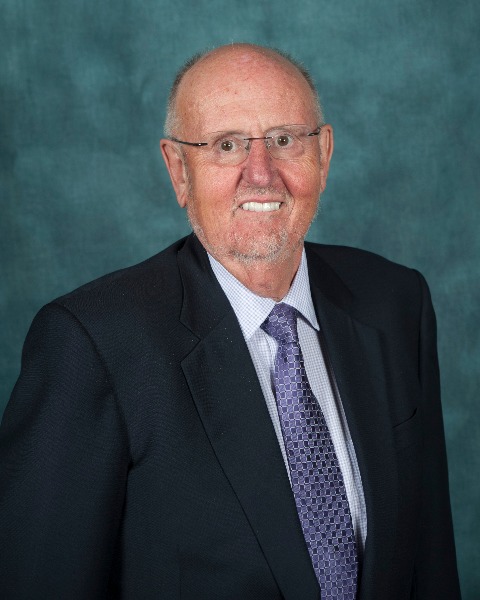 Dr. Bell has published over 360 articles in medical journals and 4 books including Diet For Life (his own story). He is also a reviewer for many general medicine and endocrine journals, has served on multiple editorial boards and has delivered invited lectures in Italy, Ireland, England, Canada, Australia, New Zealand, India, Singapore, Korea, Taiwan, Malaysia, the Philippines, Puerto Rico, Denmark, Spain, China and Portugal as well as 49 US States. His clinical abilities have been recognized by his peers with his inclusion in the “Best Doctors in America” and America’s Top Doctors, since 2001 as well as Best Doctors for men in Men’s Health in 2007 and Best Doctors for women in Women’s Health in 2008 and USA Today listed him in Most Influential Doctors in Diabetes and Lipids. In 2012 he was, on the recommendation of his patients, included in America's Most Compassionate Doctors. In 2001 he was presented the Distinguished Clinician award by the American College of Endocrinology for outstanding contributions as a master educator and clinician, and in 2002 he received the Seale Harris Award by the Southern Medical Association for superior contributions to the art and science of diabetes and endocrinology. Dr. Bell is a charter member of American Association of Clinical Endocrinologists (AACE) and a member of the Board of Directors of both AACE and the American College of Endocrinology.